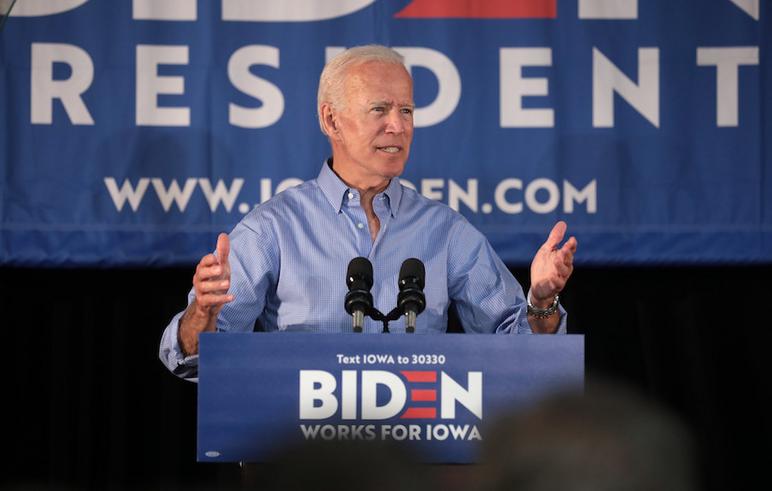 Joe Biden was sworn in as the 46th US president on Wednesday afternoon only a week after Donald Trump’s supporters, refusing to accept defeat, staged a deadly attack on the Capitol.

Biden used his inaugural address to call for unity and offer an optimistic message that Americans can get past the dark moment by working together.Sign Up

President Biden is expected to make an announcement on the issue before the end of the day. He is also likely to unveil a timeline to revive some of the rigorous environmental regulations enacted during the Obama administration, later revoked by the Trump administration.

Analysts believe that any slowdown effects in the mining sector will be offset by Biden’s plans to support domestic production of metals used to make electric vehicles, solar panels and green technologies, crucial to his $2 trillion climate plan.

Biden has said he’d back bipartisan efforts to foster a domestic supply chain for lithium, copper, rare earths, nickel and other strategic materials that the US imports from China and other countries.

Environmentalists are hoping the new administration addresses issues such as mining on public lands, water protection and clean energy. Some wish for the extension of mining bans, such as the 20-year moratorium on new uranium licenses in the Grand Canyon.

The ban, passed in 2012, is set to expire in 2032, but activists expect to see it extended permanently, through the Grand Canyon Centennial Protection Act.

The Act passed the House of Representatives, but came to a standstill in the Senate at the start of 2020.

Rejoining the Paris Agreement was also in the agenda for Day One. Biden promptly signed an executive order to bring the US back into the climate accord, reversing the decision to withdraw by Trump.

“It’s a no-brainer for President Biden, and a move we’re glad to see him take on day one in office,” Greenpeace USA Climate Campaign Director Janet Redman said in a statement.

“But, if the whole world is going to reach net-zero emissions by 2050, the United States has a responsibility to go deeper and get there much faster.”

Redman added that phasing out fossil fuels and initiating a just transition to renewable energy are American’s best chance to avoid “climate chaos” and expand economic opportunity in the process.

The on-again, off-again $8 billion Keystone XL pipeline project would carry more than 800,000 barrels of Alberta crude oil a day to refineries in Texas.

Biden’s decision to cancel it could strain the new administration’s relationship with Canada, whose oil industry has been hit particularly hard in the past two years.

There have been a slew of divestments by big energy giants as well as cancellations of major projects, including the $20 billion Frontier oil sands project, scrubbed by Teck Resources (TSX:TECK.B).

“Our government is making sure that Canada’s views are heard and considered by the incoming administration at the highest levels,” he told a news briefing on Tuesday, in front of his home at Rideau Cottage.

Alberta Premier Jason Kenney said in a statement that cancelling the project would kill jobs in both countries and weaken cross-border ties. In his view, the move would also undermine US national security by making the country more dependent than ever on overseas oil imports.

“Should the incoming U.S. administration abrogate the Keystone XL permit, Alberta will work with TC Energy to use all legal avenues available to protect its interest in the project,” he said.

Christopher Sands, director of the Wilson International Center’s Canada Institute believes that Canada’s oil and gas sector might benefit from the change of leadership in the US.

He noted in a November interview that what Biden had promised to tear up was a building permit for Keystone XL, not an operating permit. Construction of the pipeline already began last year, jump started with a $1.1-billion investment by the province of Alberta.

“The segment of that pipeline that crosses the US-Canada border, which is the only place that the presidential permit applies, has been built,” Sands said. “So I think that’s somewhat of an empty threat.”